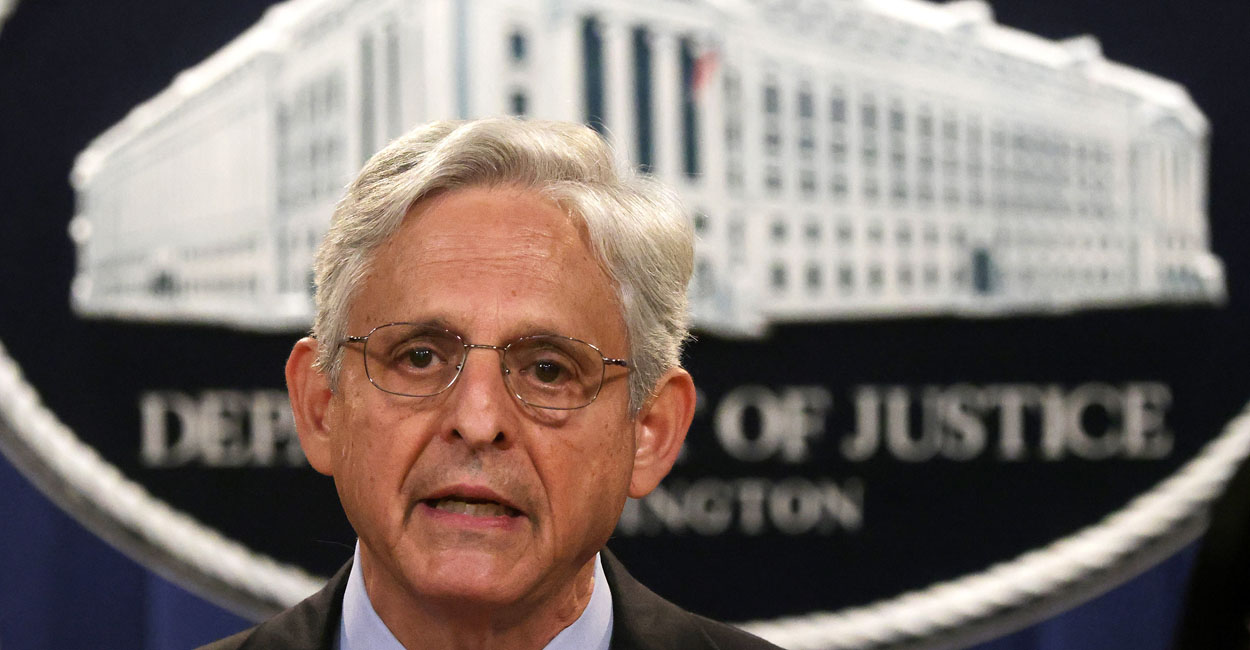 School board organizations in Virginia and Louisiana criticized the national association’s letter in public statements earlier this month, saying they were not consulted on it and suggesting that the National School Boards Association discourages the “active participation” of parents in school governance.

“The decision by NSBA to write this letter is not the first disagreement that [the Virginia School Boards Association] has had with its national association and probably will not be the last, but it is important that our members and the citizens of this state know where VSBA stands,” wrote Virginia School Boards Association President Janet Turner-Giles and Executive Director Gina G. Patterson.

Many of these groups said they were evaluating the future of their affiliation with the national organization.

The Examiner reported that school board associations in New Hampshire, Texas, and Pennsylvania said that the National School Boards Association didn’t reach out to them about its letter before sending it to Biden.

“Our position here at TASB has always been that school board meetings should be places where parents and community members are welcomed and provided the opportunity to openly share their opinions and concerns on how the schools in their community are being governed,” Dunne-Oldfield added.

Florida’s state association “strongly” encouraged a review of the national group’s leadership and called for a “public acknowledgment of the federal overreach” in threatening investigations of parents’ disputes with the policies of local school boards.

Rather than “needlessly inserting division into the national dialogue,” the Florida School Boards Association wrote to the national group, “we should be focusing on these critical elements to a robust public education system.”

A letter from the Louisiana School Boards Association emphasized that although threats are never an appropriate response to school board decisions, it is concerned that the National School Boards Association’s “request and description of events [to Biden] is not a universal occurrence at all school boards” and “discourages active participation in the governance process.”

“The NSBA’s request represents a huge step backwards in the collective advocacy efforts carried out by [the Louisiana School Boards Association] and other state associations in protecting and preserving openness, transparency, and local autonomy,” the letter says.

The letters from the state groups recognize the importance of local boards’ role in educating children, with the Virginia group urging educators and school boards to work together and to listen to parents for the “safety and achievement of all students.”

The National School Boards Association didn’t respond immediately to a request for comment from The Daily Signal.

In his memo, Garland cited a “disturbing spike in harassment, intimidation, and threats of violence against school administrators, board members, teachers, and staff.” He then directed the FBI to work with leaders “in each federal judicial district” to discuss strategy to address such threats.

In recent months, there has been a disturbing spike in harassment, intimidation, and threats of violence against school administrators, board members, teachers, and staff who participate in the vital work of running our nation’s public schools. While spirited debate about policy matters is protected under our Constitution, that protection does not extend to threats of violence or efforts to intimidate individuals based on their views.

Have an opinion about this article? To sound off, please email letters@DailySignal.com and we’ll consider publishing your edited remarks in our regular “We Hear You” feature. Remember to include the url or headline of the article plus your name and town and/or state.